George Skouras was born in Argos, one of the oldest towns of Europe with a 3,000 years long tradition of wine and culture.

In 1980, George went to study Agriculture at the University of Dijon, in Burgundy, France. However, his acquaintance with the Chardonnays and Pinot Noirs of the region, as well as the famous local wine growers, put a spell on him.

On graduating from Dijon with a degree in oenology, George started gathering experience in many classic wine-producing regions of France, Italy and Greece.

A long-held vision, the creation of Domaine Skouras materialized in 1986. Initially, the small wine-making facility was in Pyrgela, a small village on the outskirts of Argos. The next logical step was the creation of a boutique winery in the Nemea Appellation area, in the village of Gimno.

There, the countless hours of manual work on an extremely small scale became an invaluable study on the Agiorgitiko variety and the Nemea denomination. 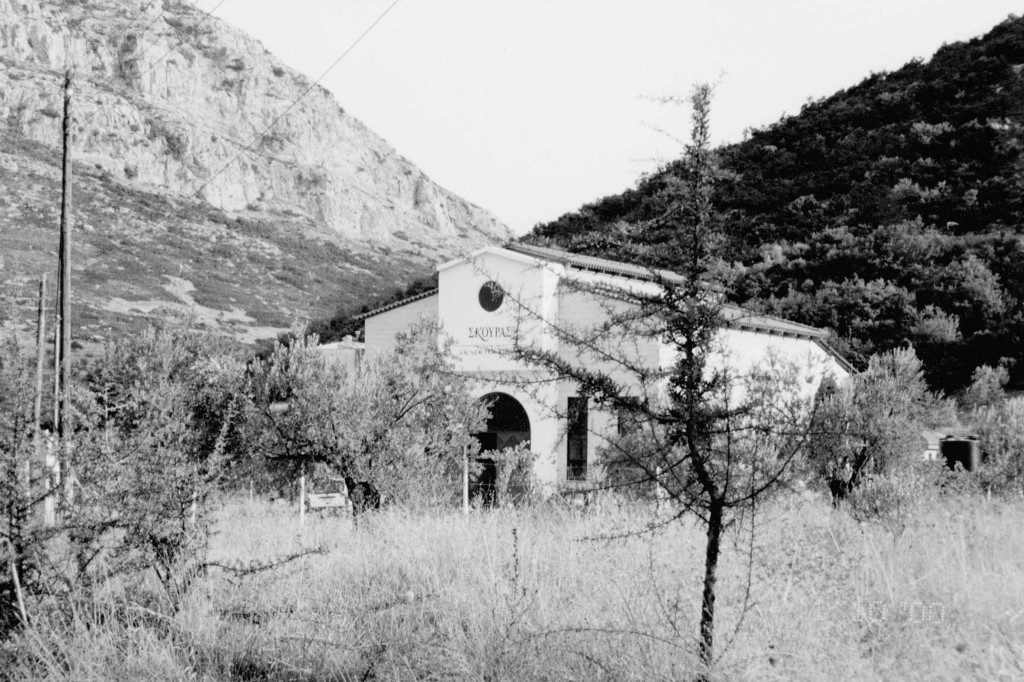 The establishment of the final winery in Malandreni, also in the Nemea Appellation, took place in 2004. The new infrastructure increased capacity and technical capabilities, but not for creating more technical wines. For the Domaine Skouras team, technology is all about control and observation, allowing for minimal intervention on the wines, if and when it is needed – and only to the requisite extent. The story of Domaine Skouras started in 1986, with an emblematic wine, Megas Oenos, which became synonymous with George Skouras. Back then, Megas Oenos was a pioneering blend of Agiorgitiko and Cabernet Sauvignon. Today, Megas Oenos is one of the wines with a consistent presence in the world of European wine, with a proven ageing ability, rivalled only by very few Greek wines. 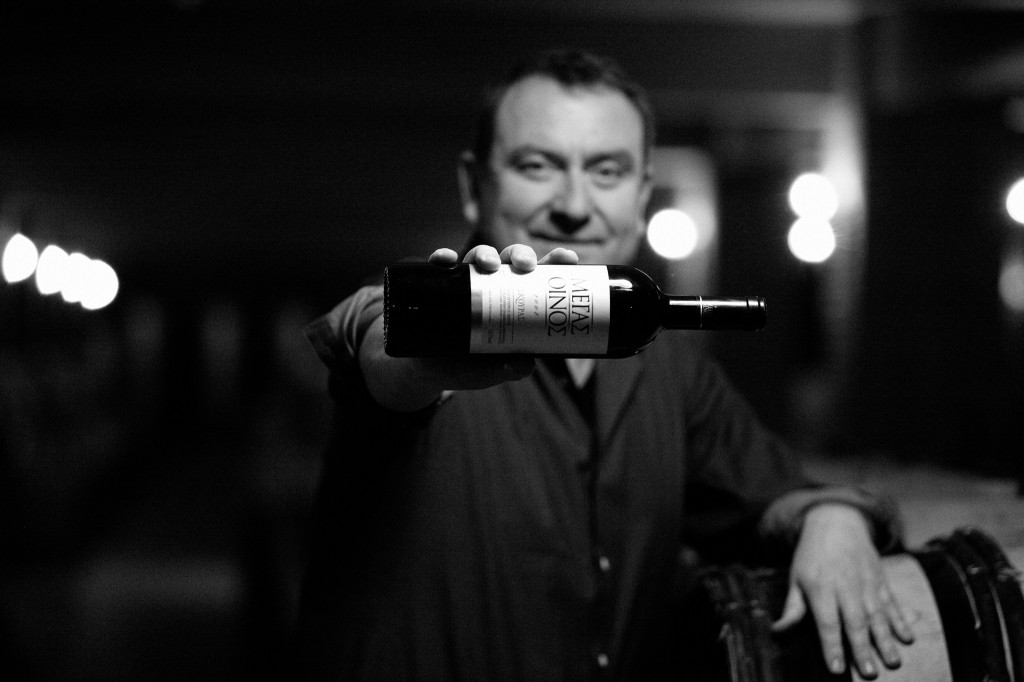